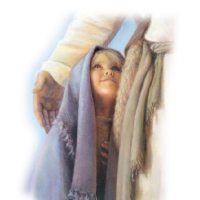 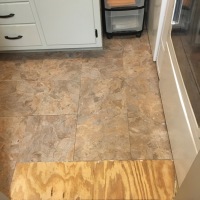 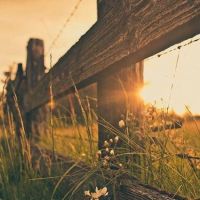 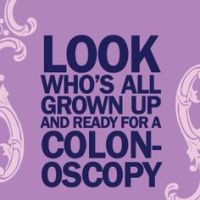 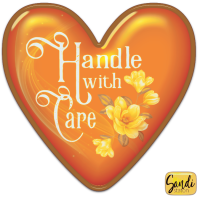 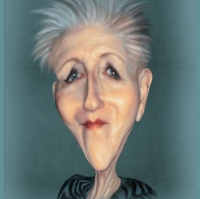 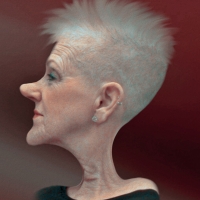 While letting the dogs out this morning I frowned at the holes Bella, our greyhound mix, has dug in the backyard. I don’t know what she’s digging for, bugs, probably, but I don’t like it, especially when I nearly break my neck stepping in one of them.

It got me to thinking, though, about my digging adventure. Not in the backyard, although that would have been much easier, less time-consuming, and a lot less painful. No, I picked up my shovel of determination and began digging up bones buried deep beneath a ton of hurt, anger, and confusion. Of course, God orchestrated the ordeal, otherwise, I never would have done it. But first, He had to do something to open my eyes real wide.

I’ll never forget the day I got zapped; sanctified, the preacher called it. Doesn’t matter to me what it’s called, I got a bath. Well, my heart and mind did. Don’t worry, I’m not going to get all religious on you. I’m just going to try my darndest to show my deepest feelings and my personal experience with God.

My heart was as battered and broken as a fatal car wreck. My mind was a cesspool of depression, anger, rage, panic attacks, social anxiety disorder, noise phobia, mood swings, all adding up to Borderline Personality Disorder (BPD). Of course, I didn’t have a clue what all that stinking garbage was called, I just knew the hellish torment it was causing in my life and I wanted to know why. That’s when I became a digger. And that’s when everything got much worse before it got better.

Mom didn’t like the idea of my digging up the past because she didn’t want to face or feel responsible for the role she played in it. Daddy didn’t care one way or the other and my sister and brothers chose a destructive path to deal with their pain. So, that left me, the crazy one in the family to go digging for the painful truth for my sanity. And because mom was the fuse that lit the dynamite inside me, I severed all ties with her for six, long years. Did I feel guilty? Did I care what people thought? Did I cry my eyes out? Did I agonize over whether I was doing the right thing? YES! But that was my first, gut-wrenching giant step toward freedom.

With the sole support of my husband and my son, I began psychological therapy sessions once a week for two years as well as months of counseling sessions with my pastor. But, my number one Hero in teaching and leading me to the truth, is God. He is the only One who knew and completely understood my unbearable pain. He’s been there every step of the way. I’ve never known such love from anyone on this earth. And it’s His steadfast love and encouragement, His longing to set me free, that kept me digging up those ugly, dry bones buried in the darkest recesses of my mind, heart, and soul.

In the end, instead of casting blame on him and her and this and that, I took full responsibility for my lack of understanding, my anger, and rage, my unforgiveness, my stupidity, my choices. It was no longer about what happened to me but how I responded to it. It was no longer about the unfairness of being controlled and manipulated by guilt and shame and being my mother’s scapegoat and feeling emotionally raped. It was no longer about making excuses, getting revenge, seeking justice, but about healing and forgiveness. I wanted to break the chains of the past, to be free, to think for myself, to decide my fate, to be happy in spite of my brokenness. I wanted to learn more about God, about myself, about what having an abundant life means that God promises His children (John 10:10b).

Am I there yet? NOPE! The journey will never end for me this side of Heaven. But I will never stop moving forward in my quest for freedom, knowledge, and understanding.

Taste and see that the Lord is good; blessed is the one who takes refuge in Him (Psalms 34:8).