Oh, What a Tangled Mess We’ve Made 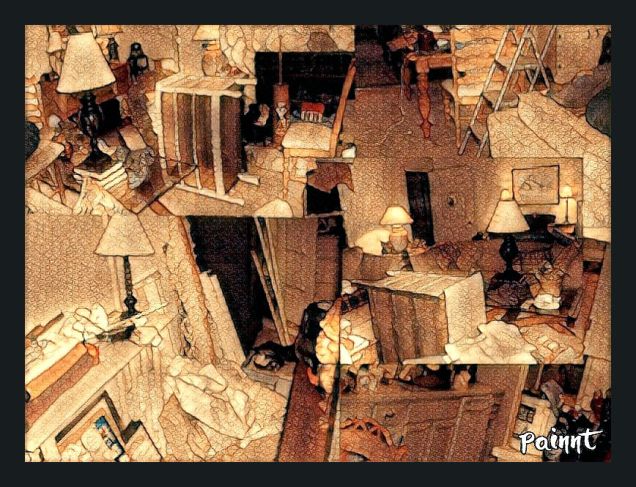 I’ve been many things throughout my life, but I’ve never been old. I don’t know how to do old. It’s like learning to ride a bike, or even worse, driving a car. It’s scary. I want to clean my house like I used to, work in my yard like I used to, jump out of bed like I used to. But I can’t. And I get mad at myself. I get depressed. I whine and complain like it’s my husband’s fault, and he’s no young bull, either.

So forgetting (a major drawback to getting old) that old age crept in somewhere between holding down jobs, raising a kid and retirement we, I mean I decided to paint the inside of our house. Yep! Every room. Every door. Every window and baseboard.

Well, that piece of cake turned into a cement block the moment we sank our teeth (a few things I still have left) into such an overwhelming undertaking. We forgot, that before we could begin painting we had to take down pictures and shelves and clocks and curtains and window blinds. We had to pull out nails and screws, putty and sand, and sweep the cobwebs. Then I actually had to clean!

By now we’re ready for a nap. But, wait! We still have furniture to move. So finishing our third cup of coffee, we drag our butts off the couch and take out dresser drawers, remove a ton of books from bookshelves, and pile everything in another room.

How wonderful! Now we’ve made a big fat mess in every room of the house, the dogs are confused and we want to wrap our scrawny, withered fingers around each other’s throat.

Oh, how I wanted to leave everything behind, move to a brand new house and start over. Even the nursing home was beginning to look good.

And as if painting the rooms weren’t a big enough job, I decided to paint furniture, too! Who told me I could do all that without going mouth-foaming mad?

My house is like walking through a maze of stuff I forgot I even had, forget where it came from and don’t know where to begin to put it all back. I’m thinking of calling the Salvation Army to come and haul it all away.

Ten weeks. Fifty million coffee breaks. Two and a half-dead bodies. That’s how long it’s been. Only God knows how much longer it’s going to be before we’re finally done.

Now I just need to learn how to grow old gracefully, if there is such a thing.

No, we’re not done. I finally realize that I can’t do it all in one day anymore and I need a break. A very long break. Hubby strained his arm and I feel like a wrung out dish rag. So much to my husband’s delight, we’re quitting till after Christmas. I didn’t say which Christmas but, hopefully, this Christmas. And maybe this time next year, this gut-wrenching nightmare will be as faded as a worn out pair of blue jeans. We’ll curl up on the couch with our lovely dogs and a hot cup of brew, gaze at our freshly painted walls and try to remember who was so kind to paint them for us . . .

Comments Off on Oh, What a Tangled Mess We’ve Made

A House Without a Dog is Not a Home 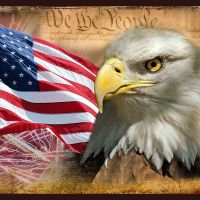 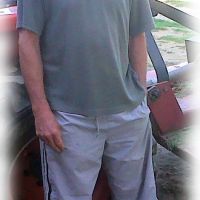 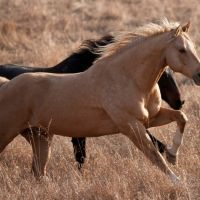 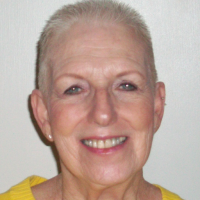